New OFSTED Framework – What’s In It? 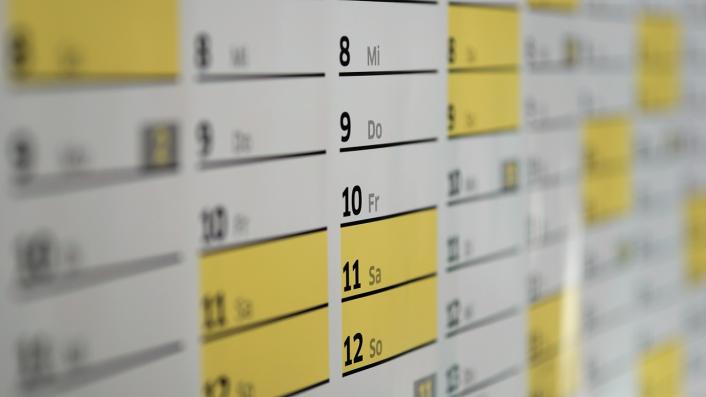 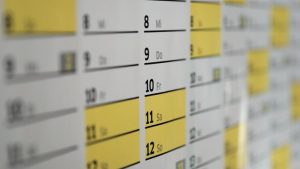 Ofsted’s long-awaited consultation on plans to overhaul the school inspection regime will be launched on 16 January, the inspectorate has revealed.

Those wishing to have their say will then have 12 weeks to give their views on the proposed new framework.

The new system, which is set to be used to inspect schools from September 2019, will place greater emphasis on the school curriculum and give less weight to school exam scores.

However, the overhaul has proved controversial, with the NAHT heads’ union urging Ofsted to pause its plans amid concerns about the workload it will create and questions about whether Ofsted has given itself enough time to bring about such a major change.

Will you be preparing a response to the consultation?

Do you agree with the NAHT that the plans should be put on pause?

Or do you think a new OFSTED framework is badly needed and the sooner we get one the better? 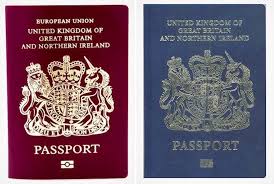 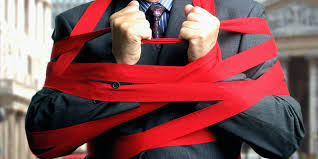 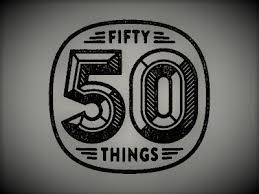